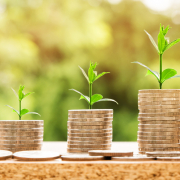 Stop leaving money in the field. Learn the 5% rule

The 5% rule says that the best way to improve an operation’s bottom line is to improve many aspects of it by just 5% – rather than striving to improve only some by 50% or 100%. The 5% rule tells you not you chase unicorns. Keep it real. Keep it attainable.

Do you know what the difference is between a player with a .250 batting average and one with a .300 batting average? One answer is many, many millions of dollars in salary for the .300 hitter.  In terms of performance, the .300 hitter – someone like Hall of Famer Derek Jeter –  hits one more ball out of every 20 times he is at bat, versus the .250 hitter. That’s all 5% is. That small improvement is the difference between a Hall of Famer and an average player. One out of 20 pitches.

The canola case for the 5% rule

Now, none of us are trying to bat .300 in the majors (that would be chasing unicorns) so let’s bring it back home and see how the 5% rule can work for canola growers.  Using rough terms, to a canola farmer a 5% improvement could mean growing two more bushels per acre, selling it for $0.50 more per bushel and tightening costs by $17 per acre. Sounds attainable, right?

Now, let’s see the effect of those incremental changes. Our base case is canola at 40 bu/acre at $10/bu giving you a total return of $400/acre. Suppose your fixed costs (labour, power machinery) are $170/acre and your inputs (fertilizer, seed and chemicals) are $180/acre. That leaves you with a net income of $50/acre. Here’s how 5% improvements will affect that number:

Still not convinced? Your partner might have a thing to say about it

But maybe you’re happy with $50/acre? Well, try this: roll over every morning and tell your partner that your friend down the road who also farms 10,000 acres bought into this “5% thing” and now he’s making $585,000 more than you… per year. How many mornings do you think you can tell that story about leaving over half a million dollars in the field without it becoming a serious point of discussion?

Okay, but how do I make 5% improvements?

The first thing you should know is that you shouldn’t have to work harder, just smarter. Here are five suggestions:

Want more ideas? Talk to your crew. They’re often the best source of ideas for improvement. And make sure they’re talking to each other –  a climate of open communication could lead to the next 5% improvement. And the next one.

Still think you can’t find ways to improve your operation by even 5%? Take a closer look! My motto is, “If it ain’t broke, you’re not looking hard enough.”

The 5% rule is a game-changer

You’re up to bat! You’ve got a game plan for making small improvements that will make a big difference, follow it and you might just start feeling like a Hall of Famer.

Watch my presentation below 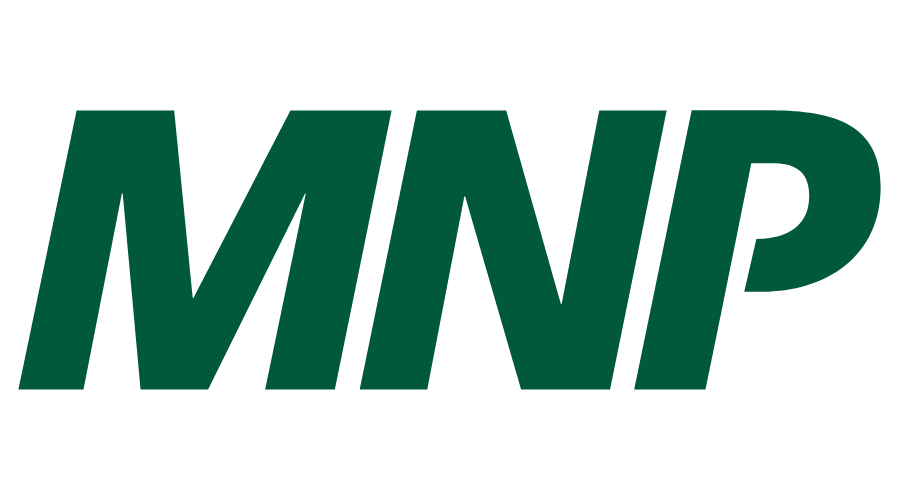 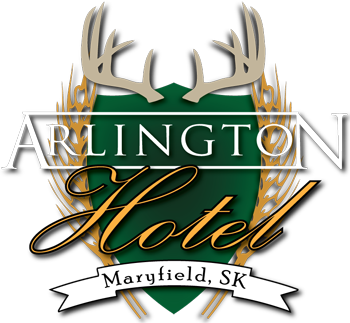 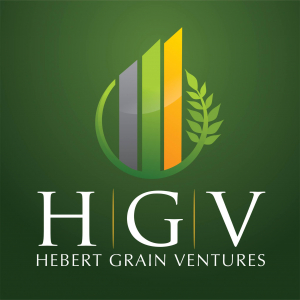